Produced by Mobilera, Inc, the Trailblazer was center of controversy for the United States Internal Revenue Service (IRS). Company leaders decided to build the factory at the native American reservation owned by the Minnesota Chippewa Tribe in hopes of stimulating local economy.

The Small Business Association granted White Earth Development Corporation a reported $60,000 to $82,000 to help jumpstart Mobilera’s production. Funds were alleged to be misused, and the FBI operated an investigation against Mobilera.

From the time of factory construction to the end of Mobilera was approximately a year. Putting company management aside, the Trailblazer itself was considered to be a failure. It featured significant mechanical downfalls such as a lack of brakes when the engine was shut off, and headlights that pointed at the sky.

Only a handful of Trailblazers survive today. Below are two videos featuring the only restored Trailblazer prior to our purchase. If you own a Trailblazer, please contact us here. 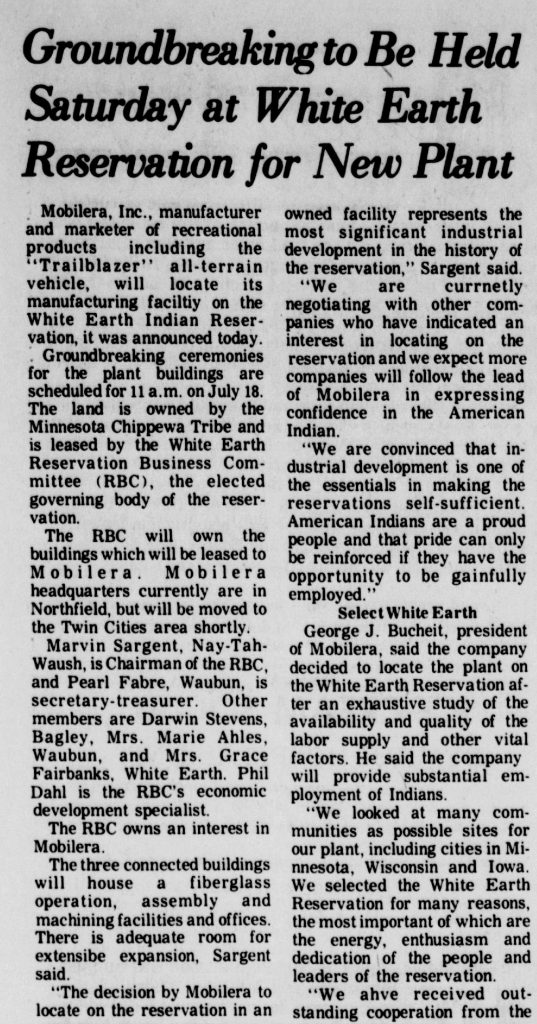 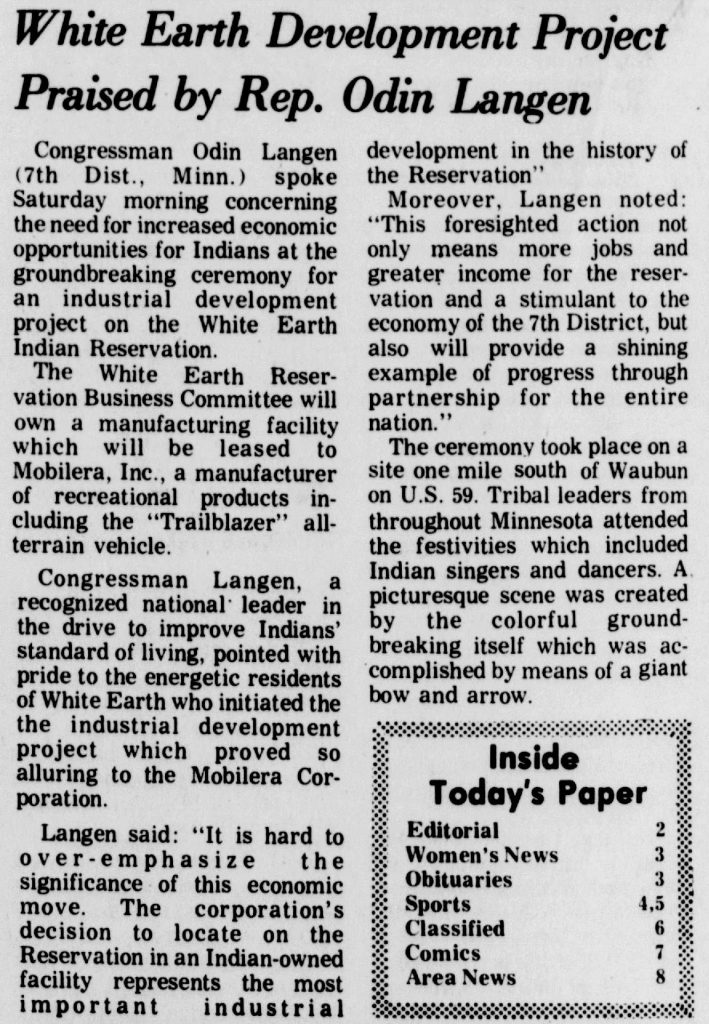 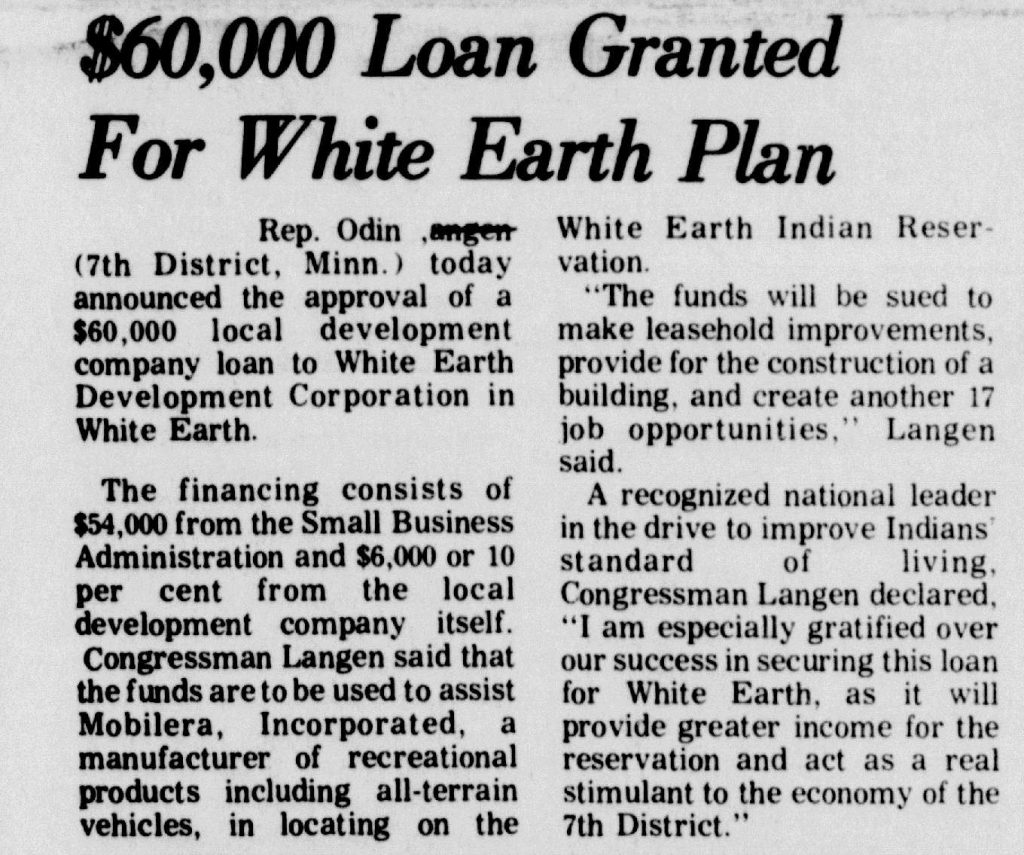 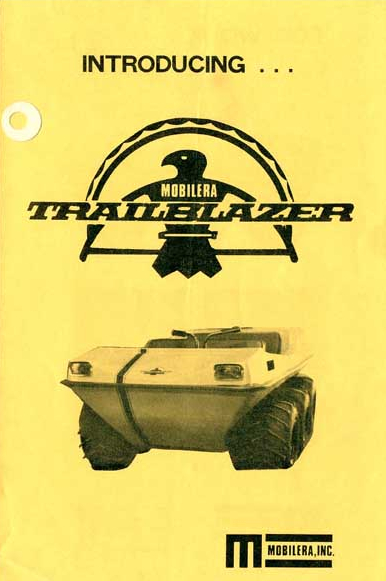 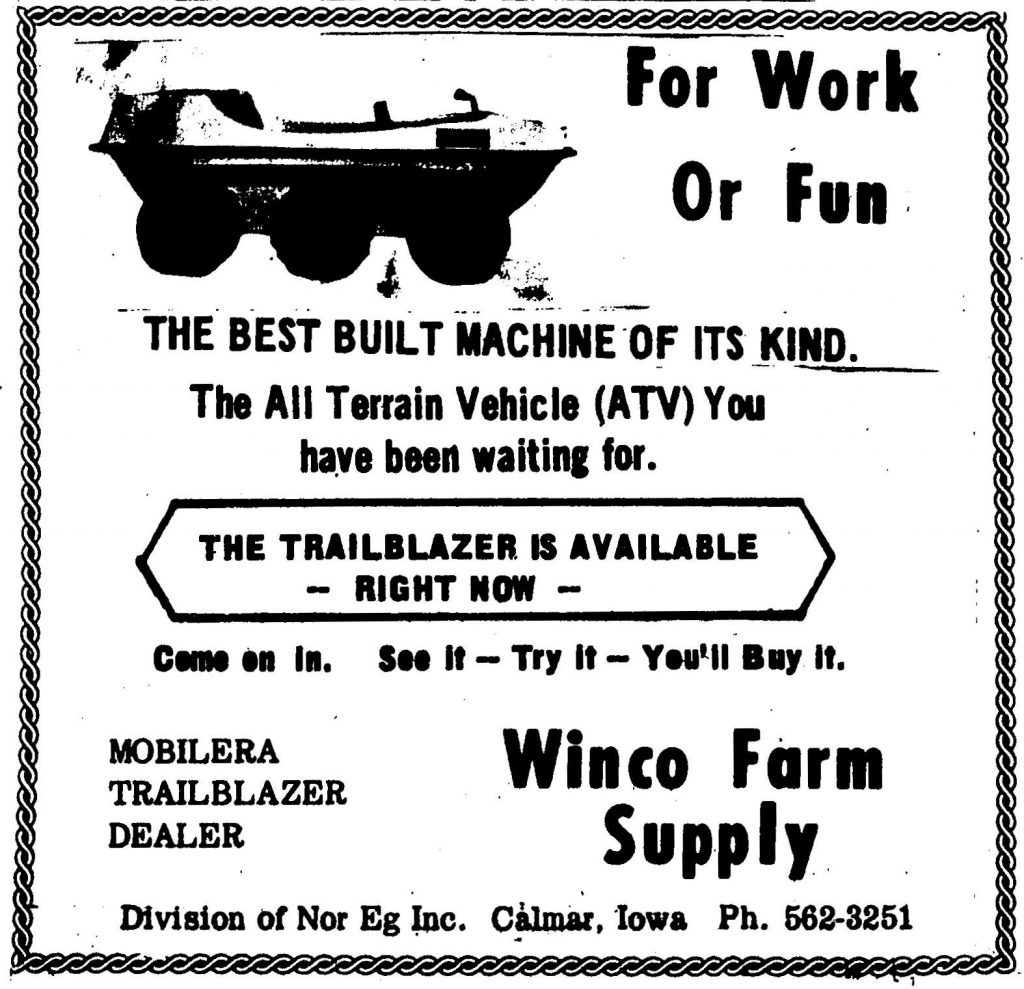 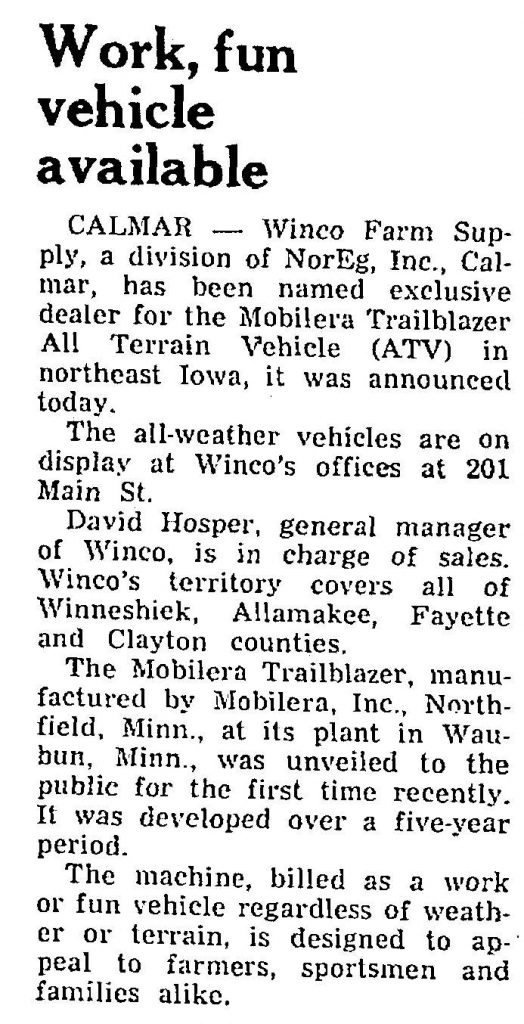 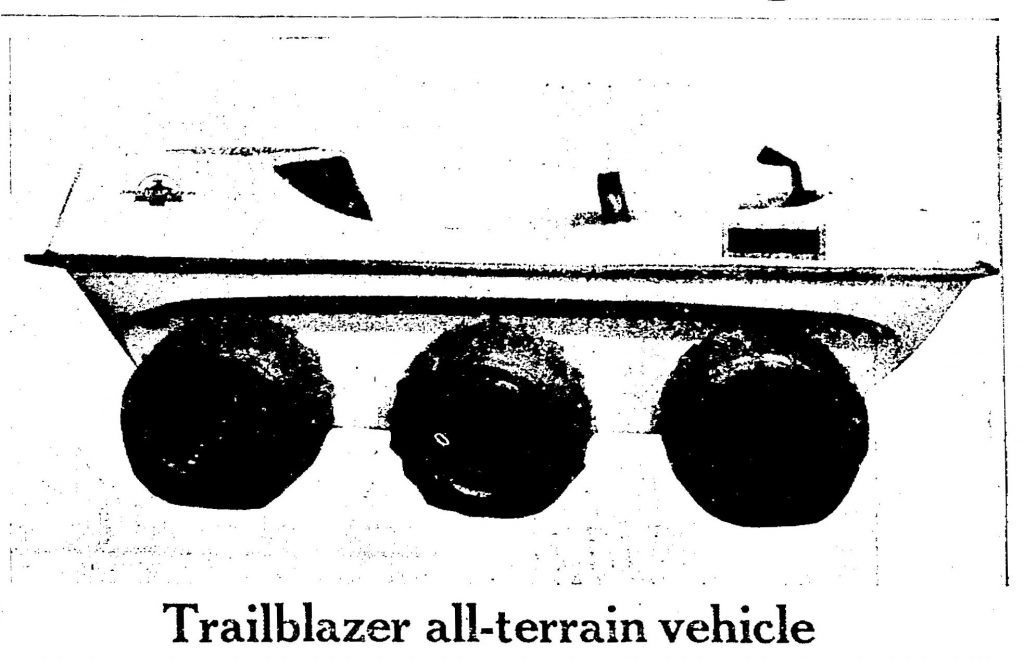 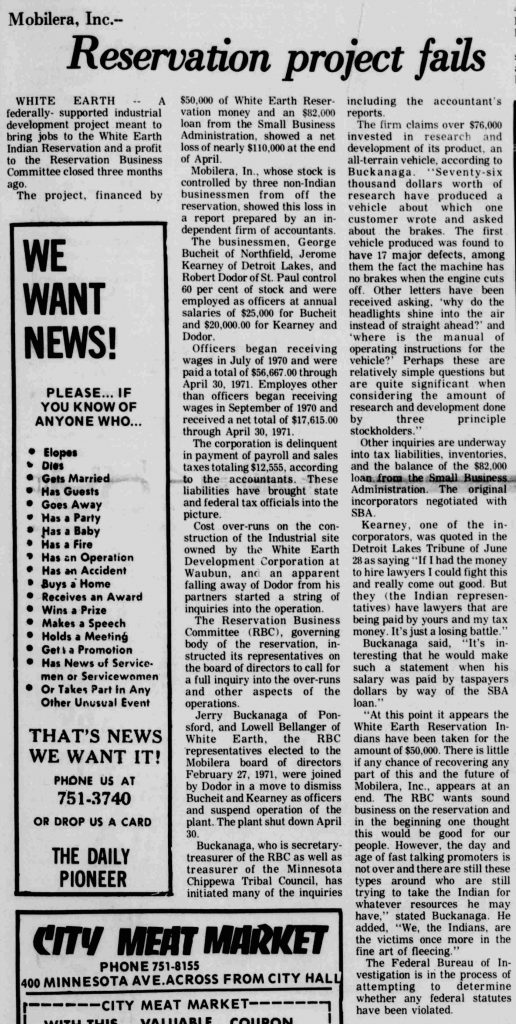 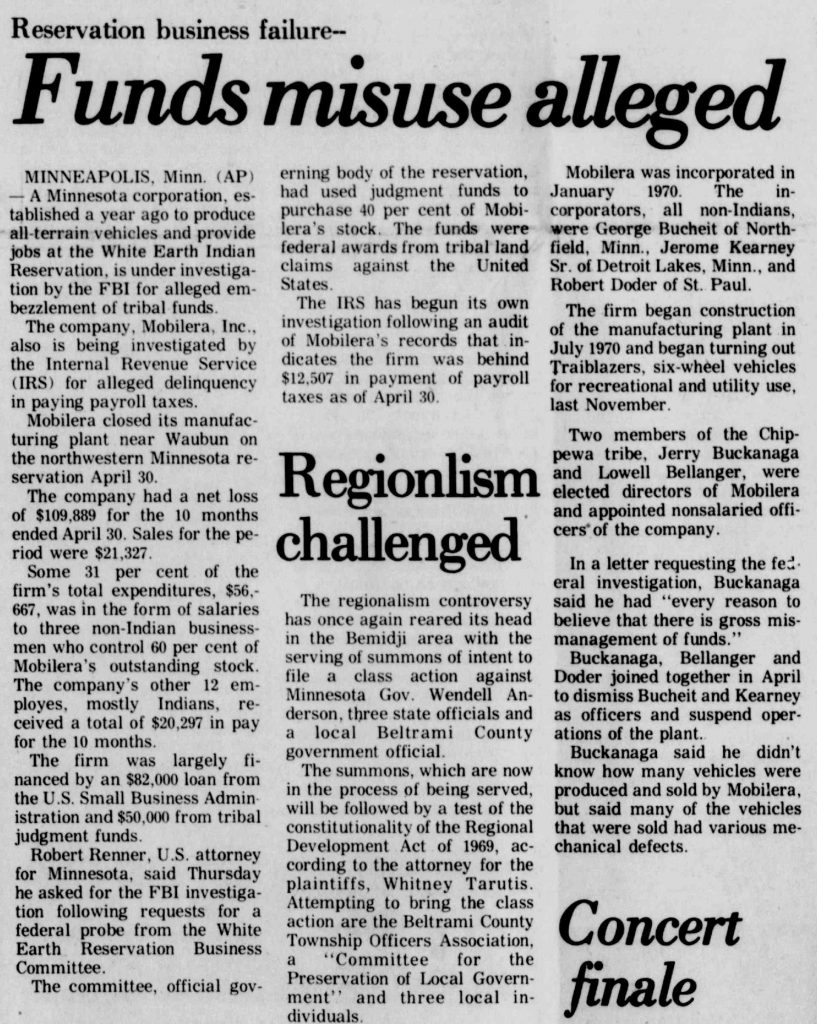 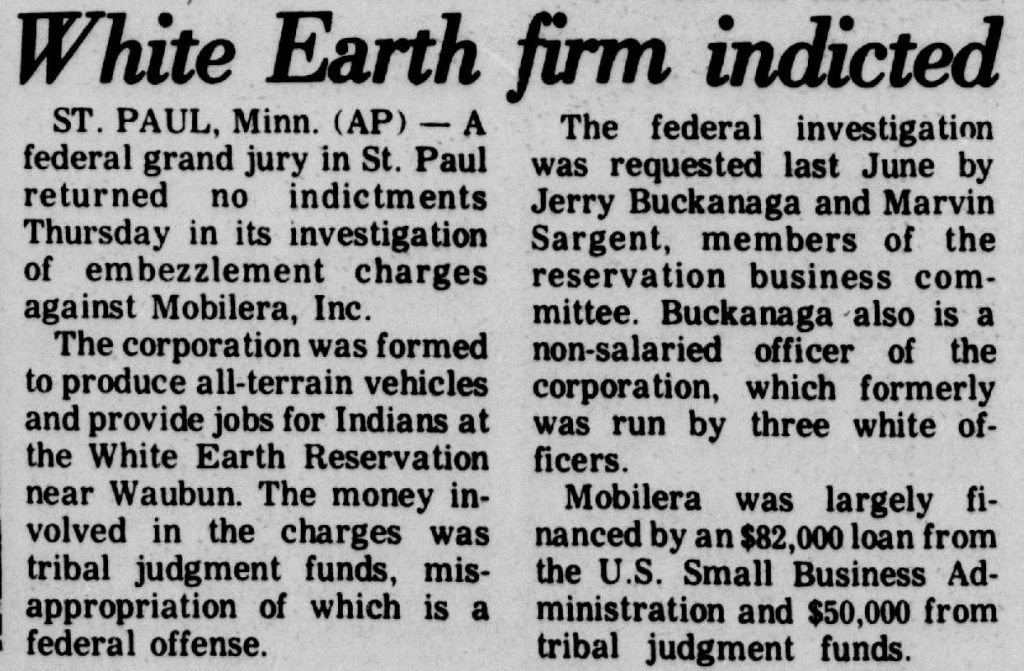