The Solo 750 made by Solo Kleinmotoren in Sindelfingen, Germany. It was the only German built 6×6 with approval for road use. From 1971-1981, 96 units were produced with only a handful of survivors today. Solo 750 was featured in numerous films such as Das verrückteste Auto der Welt. 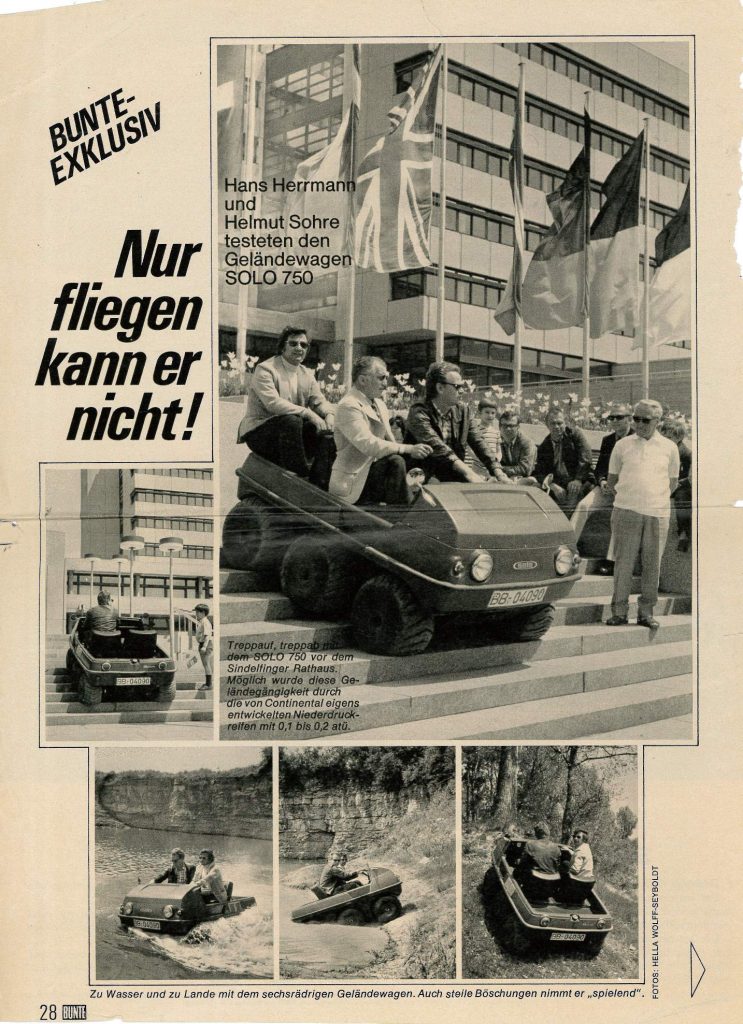 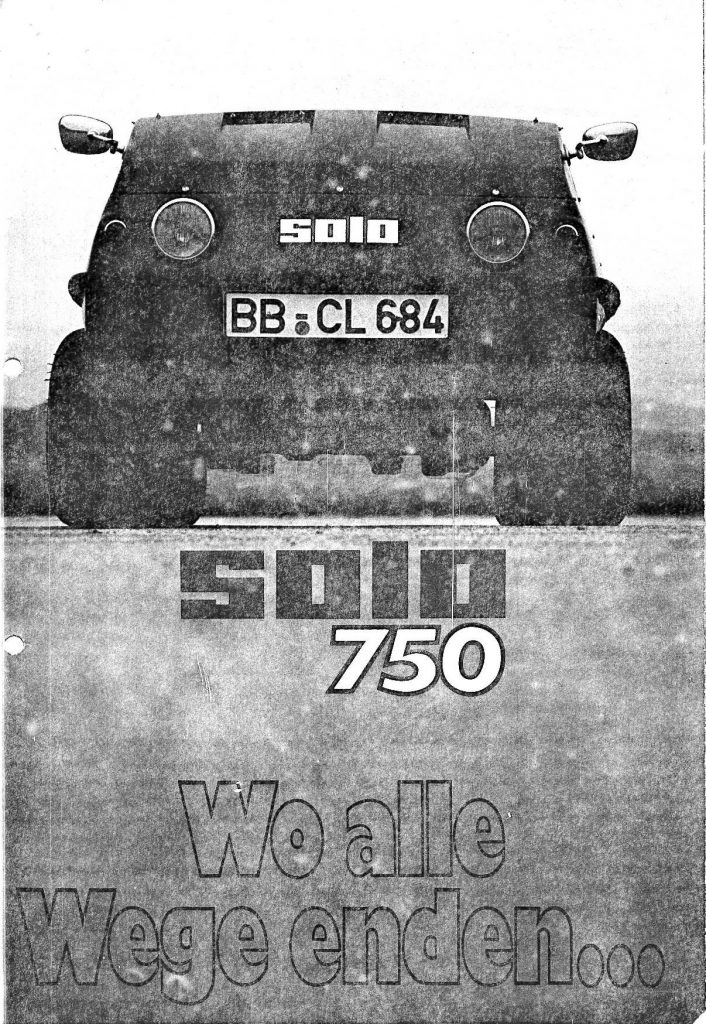 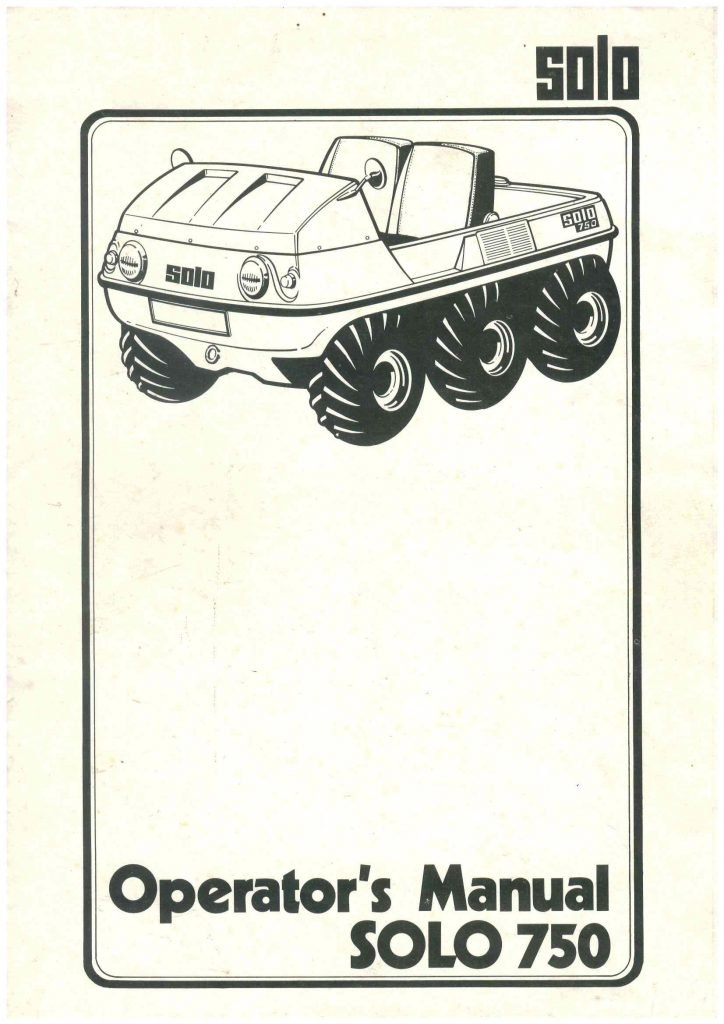