Both style brochures on this page were purchased at an estate sale in New York. Style 1 is the only of its kind, featuring hand drawn edits to the manufacturer name. There are approximately 50 copies of Style 2, which feature the changes  made in Style 1.

If you own a Scat or have information, please contact us here. 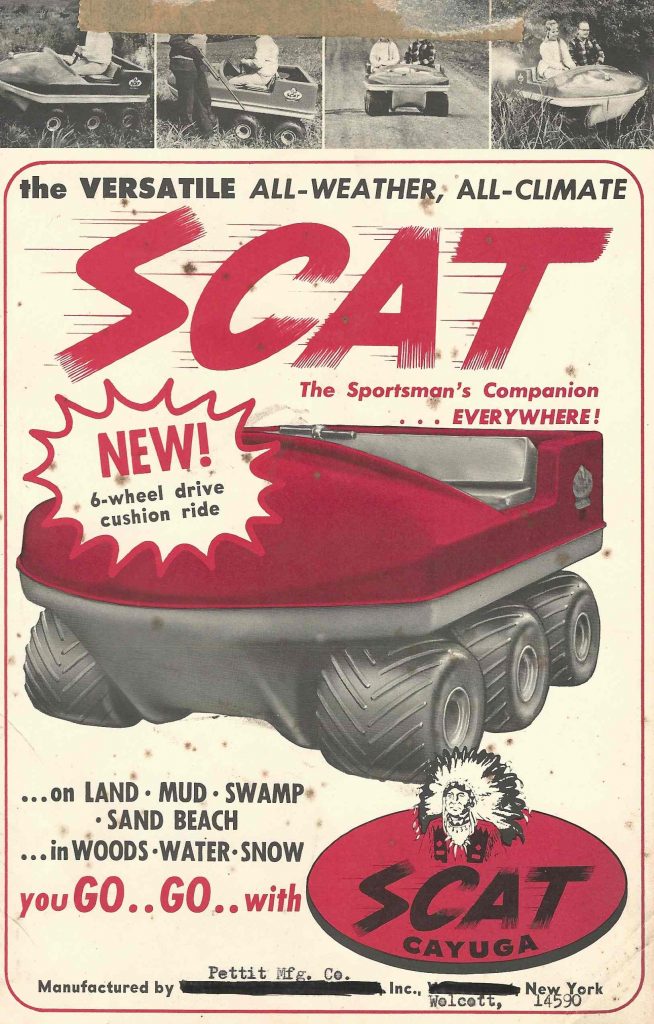 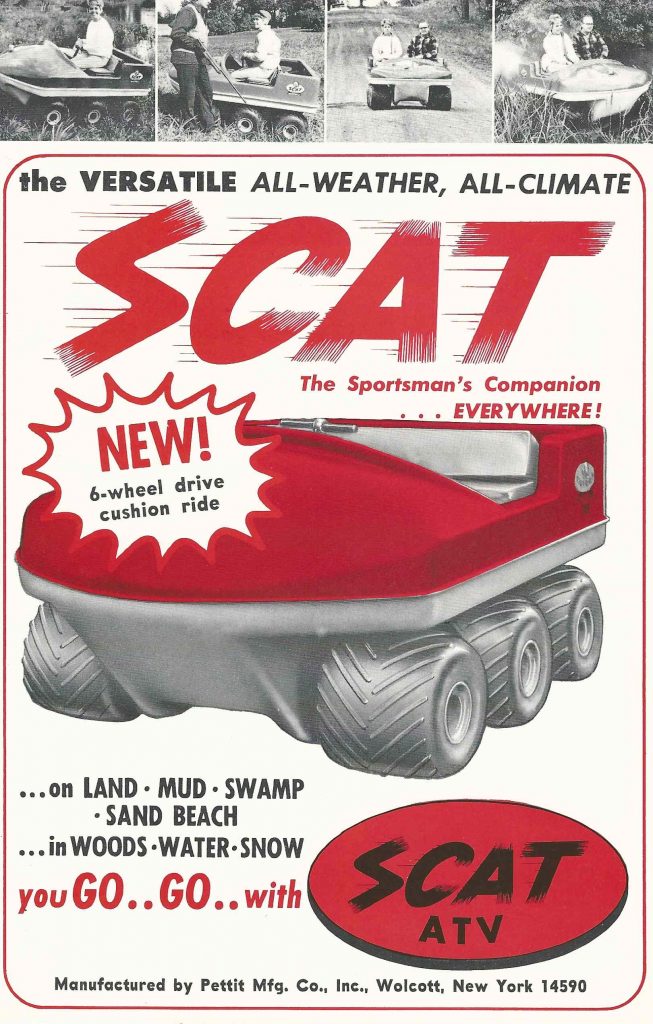