Hustler was initially produced with a fiberglass body, then later changed to plastic for strength and durability. It closely resembled the Scrambler, and had similar benefits such as a longer wheelbase for seating capacity and stability on the racetrack. Early fiberglass models could be fitted with optional jet drives for faster travel across water.

In December of 1975, Hustler Corporation alongside Recreatives Industries who produced the Max, together purchased the rights to the BorgWarner T-20 transmission. The very same transmission that Attex and countless other companies used in their production models. To provide adequate time for model changes, the purchase agreement stated that Hustler and RI were to provide transmissions to other manufacturers for one year. However, it did not state the lead time. RI and Hustler made it one year and one day.

This caused most of the competition to collapse. Hustler continued to build vehicles until the mid 1980’s. On a random day, the owner of Hustler walked into the plant and told everyone to go home. He sold Hustler’s remaining inventory and closed the doors. 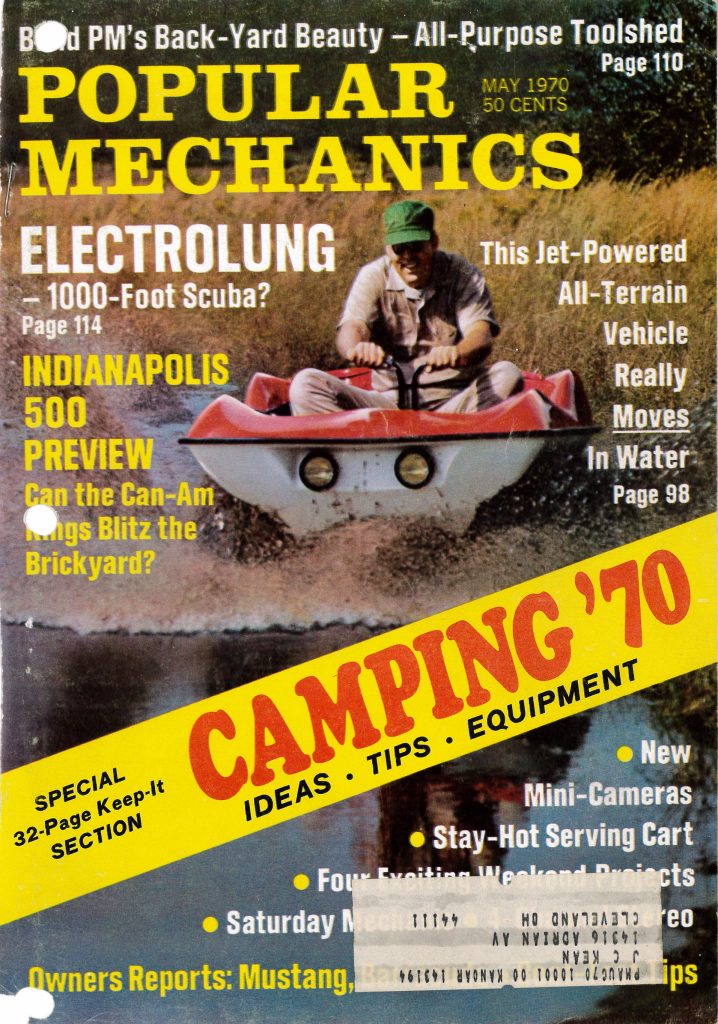 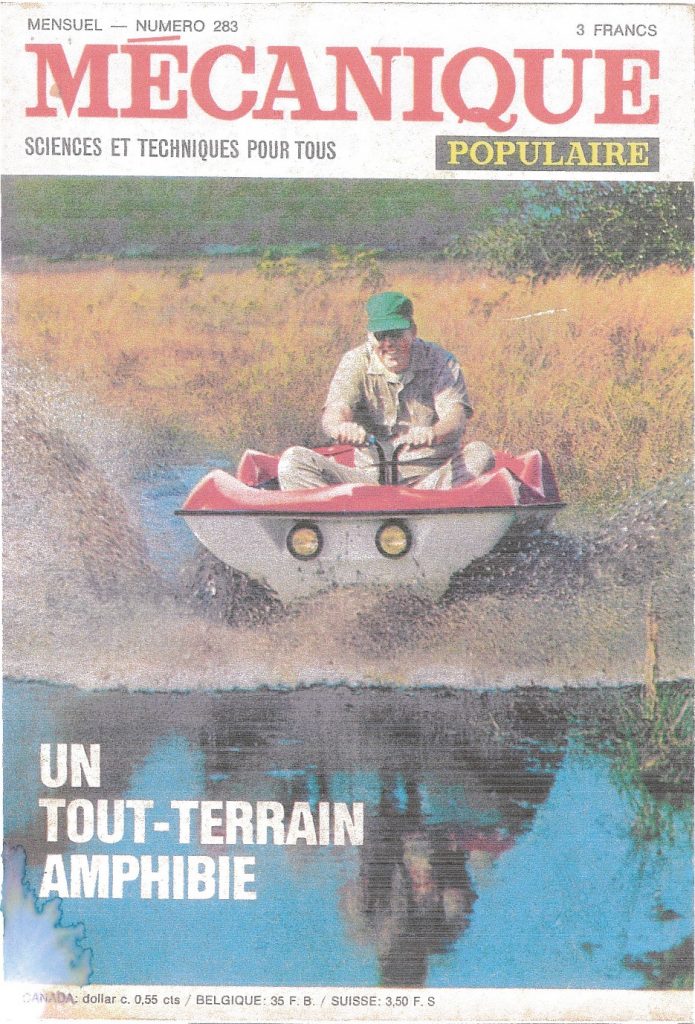 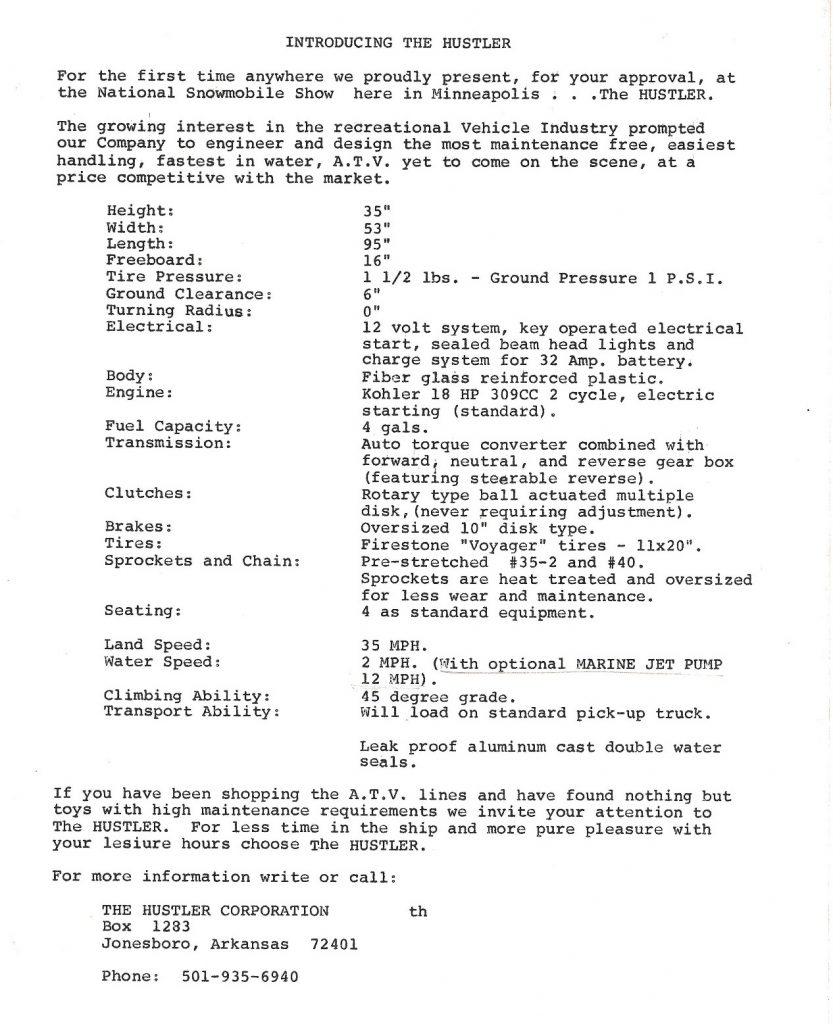 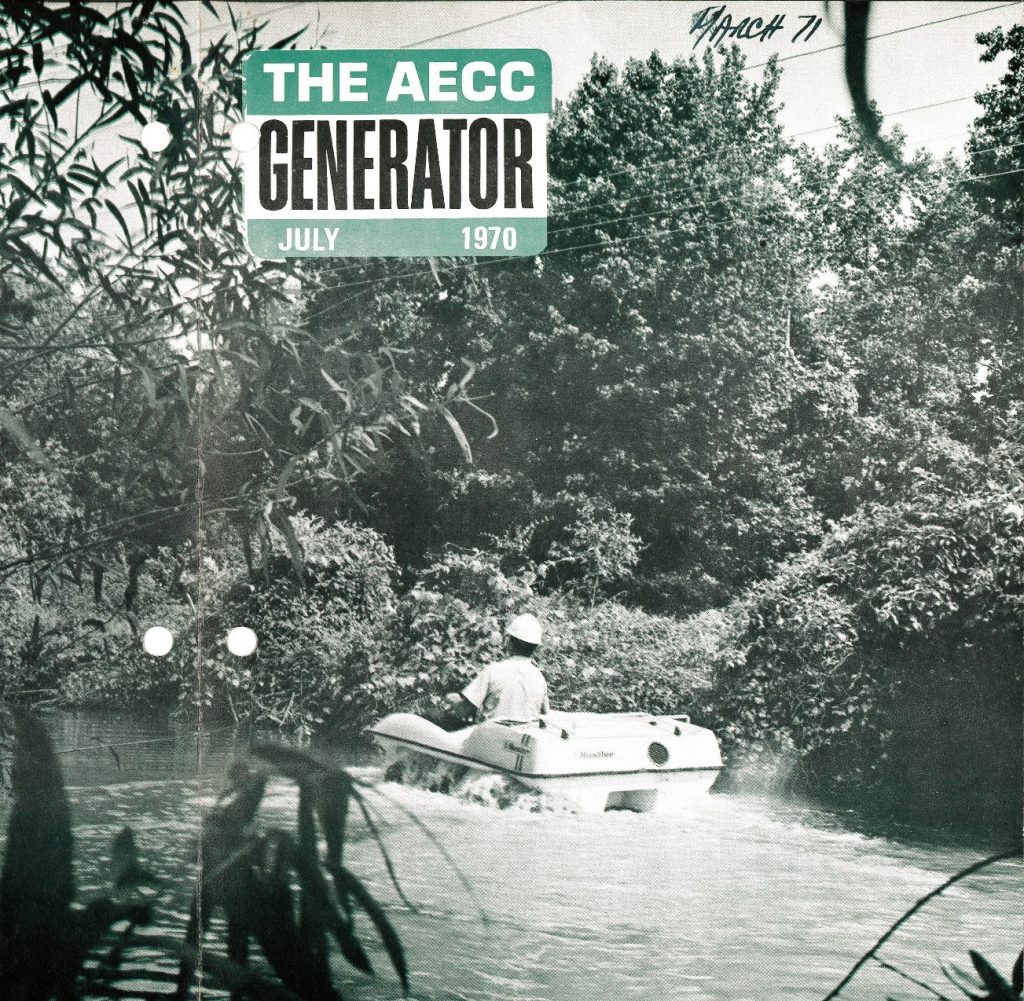 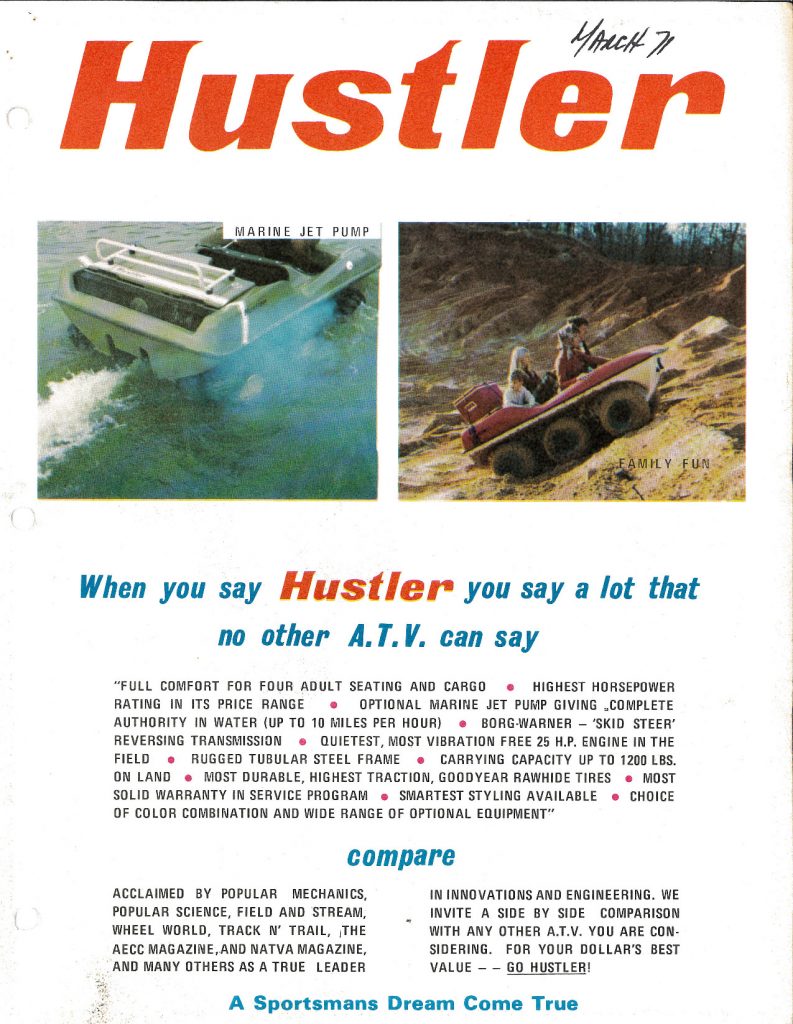 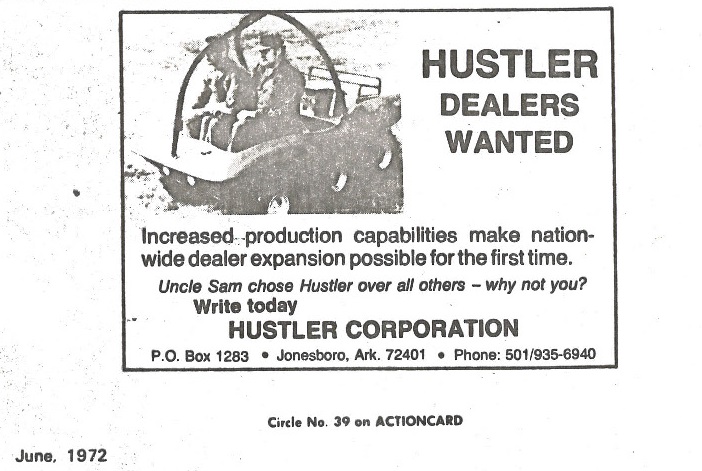 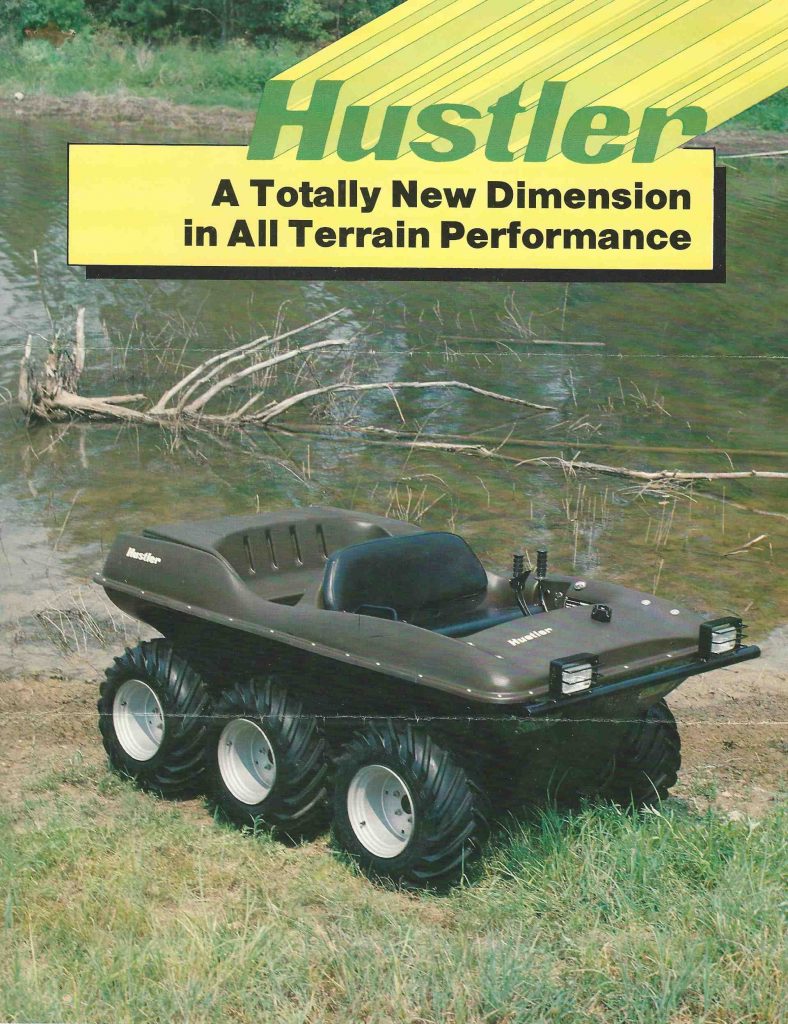 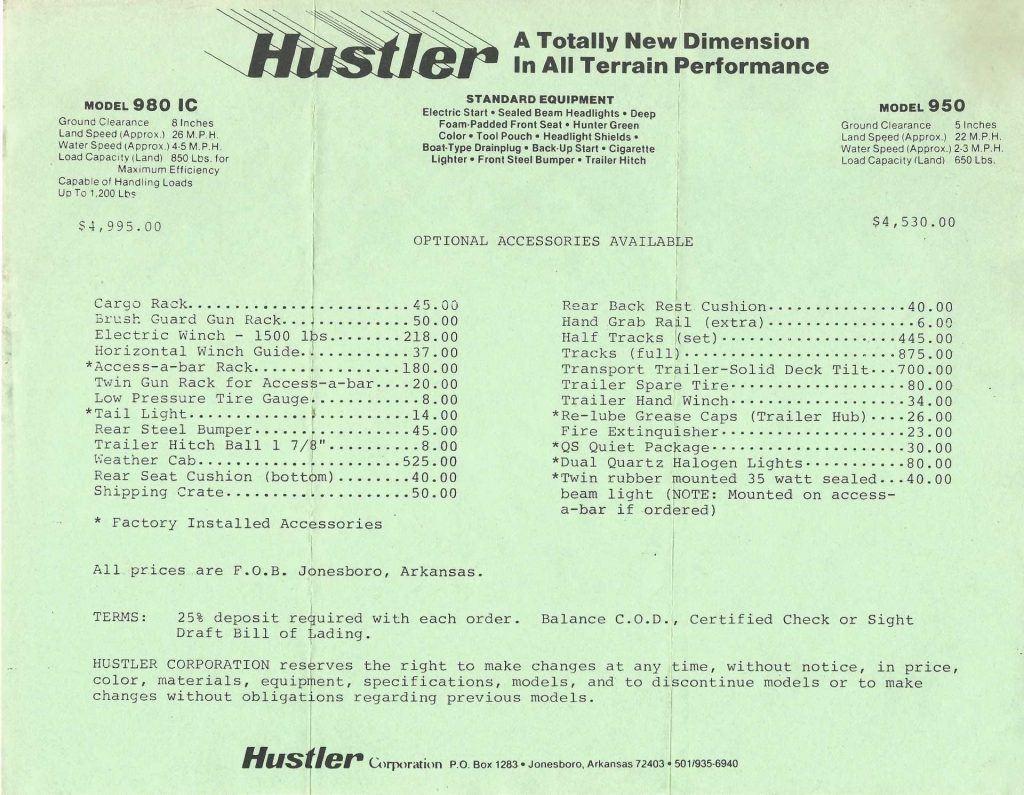